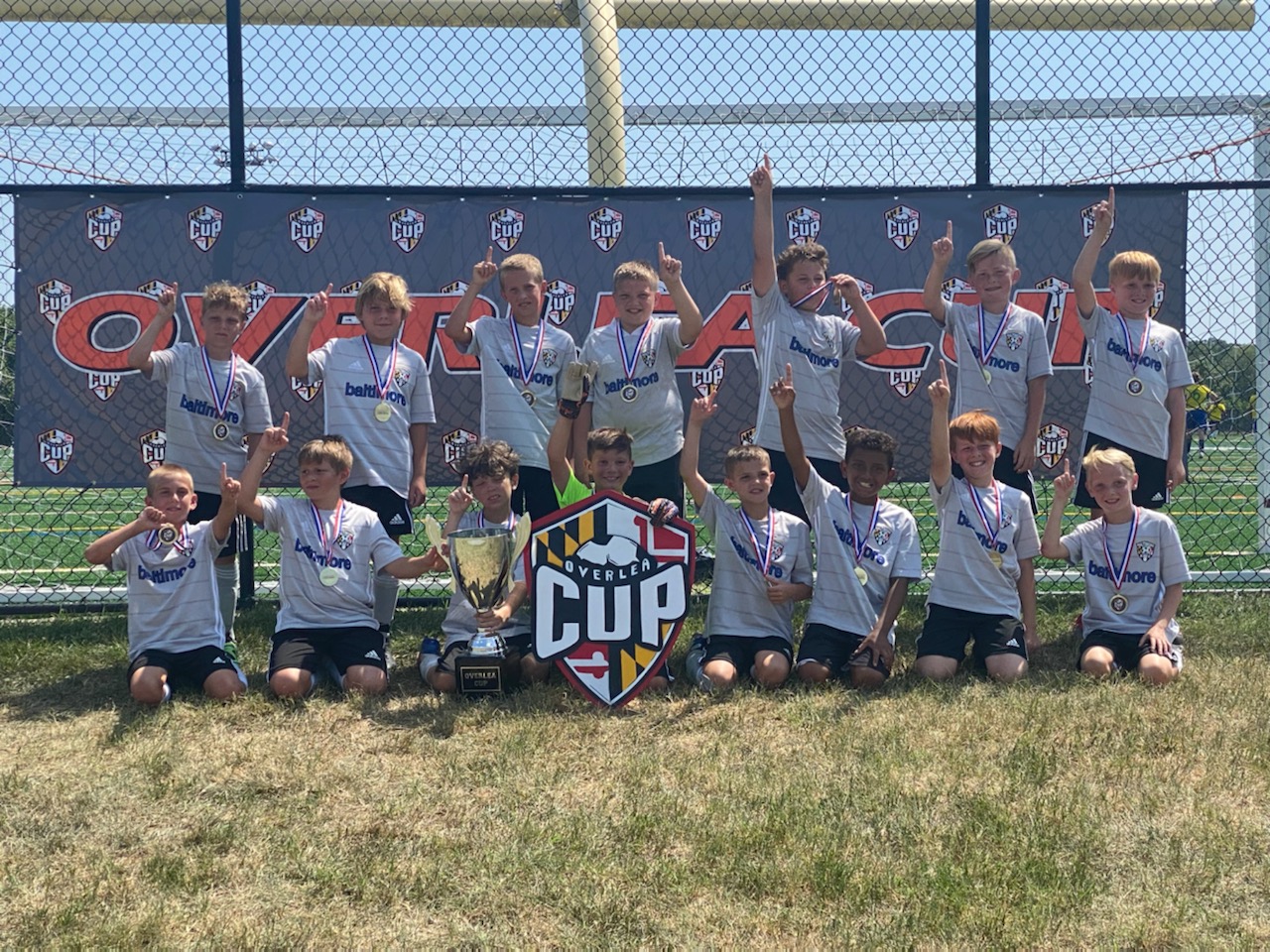 The Storm in the final faced a tough Northern Elite Blues team. The game was back and forth in which both sides played well but the match ended in a 2-2 draw at the end of regulation.

The match went into overtime and although both sides had multiple chances the score remained the same at 2-2.

The match would be decided on PK's and the Storm came out on top to win the championship!

Congrats to the Storm boys, coaches and parents.